Me, Artem Nevinchany and RichardStorm have decided to push EDuke 32 awesomeness into the masses a little bit more, so we created a small indie game for the Gamejolt's "three day gamejam". This means, we only had three days to make a game .

So, we made a weird quest/platformer combination about a guy named Martin, who decided to become a famous youtuber, so he recorded a let's play video of him playing a very buggy platforming game. At first, we wanted to make a parody of let's play culture, but since we didn't had much time to come up with a bunch of good jokes, we decided to focus on gameplay mechanics and art design instead. All assets are created from scratch.

The voting has ended and our game ended up at #15 (out of 800, I think), which is a great result. I want to thank everyone who supported the game! 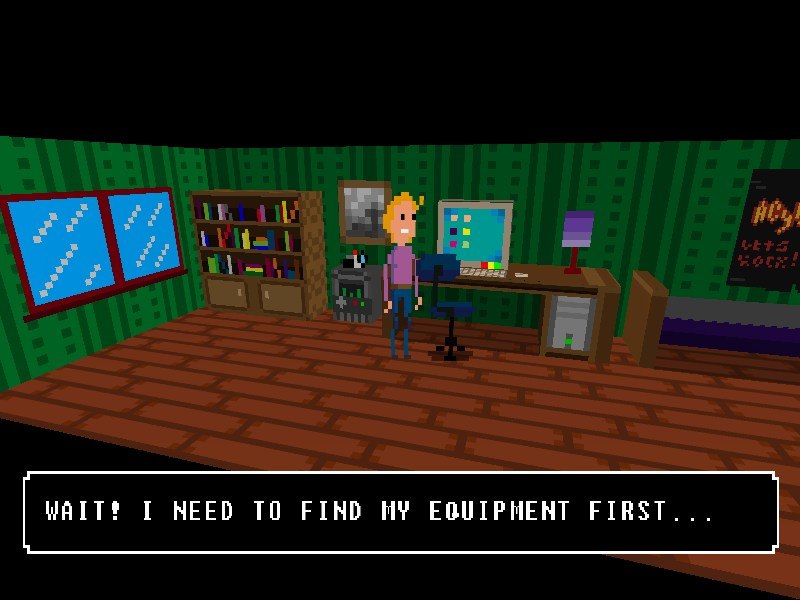 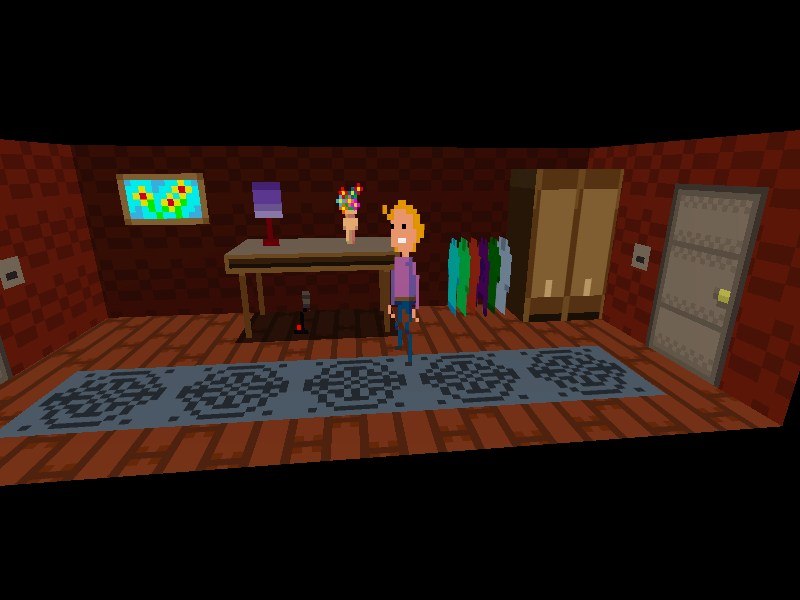 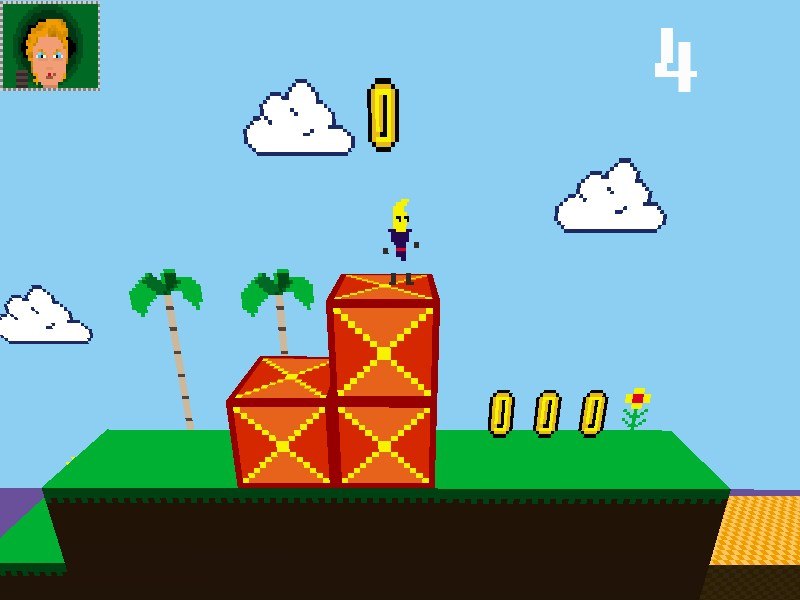